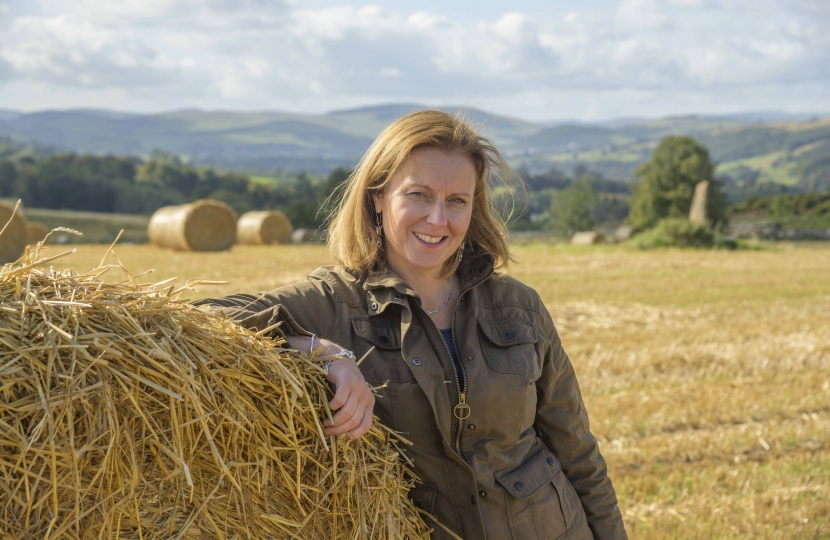 Shadow Cabinet Secretary, Rachael Hamilton MSP has launched proposals for a bespoke dairy hardship fund in Scotland, following a lack of action from the SNP Government.

It comes after both the UK and Welsh Governments launched similar funds to support dairy farmers because supply chain issues relating to the pandemic.

Both English and Welsh dairy farmers are now eligible for funding, but not those north of the border in Scotland. Under those funds, eligible dairy farmers will be entitled to up to £10,000 each, to cover 70% of their lost income during April and May to ensure they can continue to operate and sustain production capacity without impacts on animal welfare.

In a policy announcement, the Scottish Conservatives set out details on their proposals:

Despite the numbers of dairy farmers in Scotland affected by the supply chain issues being relatively small, Rachael Hamilton MSP urged the Scottish Government to take action to help those in need.

“Whilst Fergus Ewing acknowledged there were difficulties facing dairy farmers in Scotland, he has yet to take serious action.

“He criticised Defra’s plans, yet has the unique opportunity in Scotland to develop a bespoke fund which would help struggling dairy farmers who have experience supply chain issues.

“The proposals I have put forward today do not tap into existing farm budgets, instead I ask the Scottish Government to provide new funding, similar to support given to other sectors.

“I worry that if all the other nations of the UK implement funding, Scotland will be the only place left without support and our dairy farmers will be unfairly disadvantaged.

“Farmers want action now, and we must see the Cabinet Secretary step up to the mark and provide a hardship fund to those who need it”.