Protecting children from the effects of passive smoking 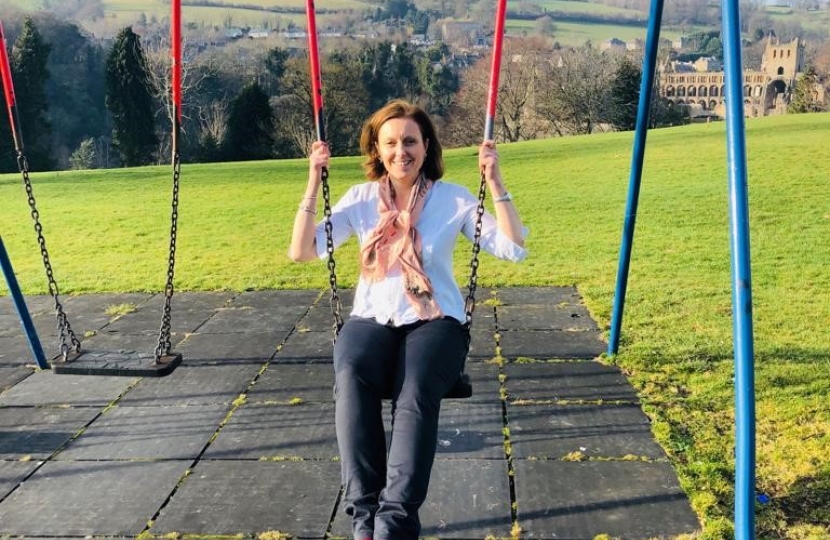 Passive smoking in outdoor places still has a significant impact on our health, despite the smoking ban being enacted in Scotland over a decade ago.

I want to protect children from the harmful effects of passive smoking, and recently in the Scottish Parliament, my motion to ban smoking from playparks and outdoor sports facilities gained cross party support:

That the Parliament notes the view that Scotland should ban smoking in play parks, outdoor sports facilities and other similar outdoor areas; understands that section 4 of the Smoking, Health and Social Care (Scotland) Act 2005 does not provide powers to do so; acknowledges that the Welsh Government introduced the Public Health (Wales) Act 2017, which imposes a ban there on smoking in these types of places; believes that such a ban in Scotland would improve public health, especially in helping to alleviate the effects of passive smoking on children in the Borders and across the country, and notes the calls for the Scottish Government to legislate accordingly.

There is clearly an appetite amongst all political parties to see a change.

I am calling on the Scottish Government to follow the Welsh Government's example, by banning smoking in play parks, playgrounds and outdoor sports facilities, where children may be playing or participating in sport.