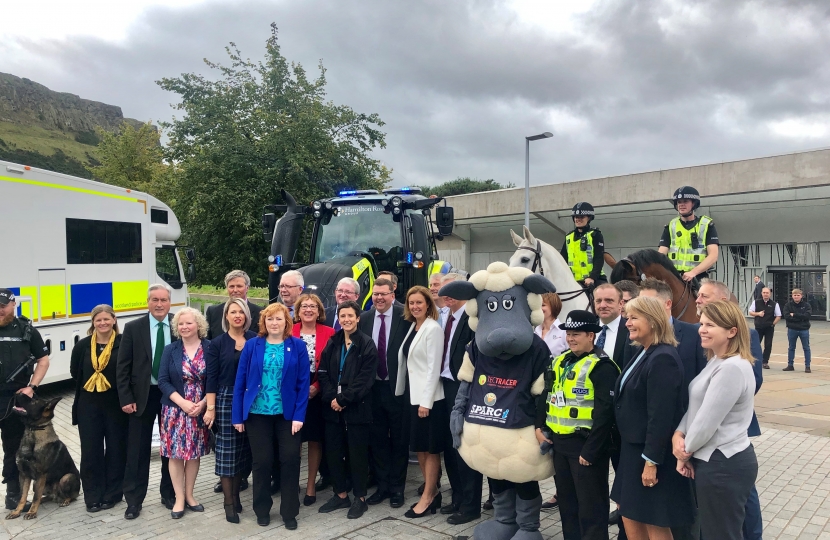 Many people have been in touch about the recent worrying rise in rural crime. Fly-tipping, theft and livestock worrying cannot be tackled by the Borders community action team alone and need the robust backing of Police Scotland.

Rachael believes the SNP Government in Scotland has ‘sat on its hands’ on the issue, with the centralisation of police resources and a lack of funding for rural areas.

She wants to see rural crime recorded in stand-alone figures so that it can be monitored more closely.