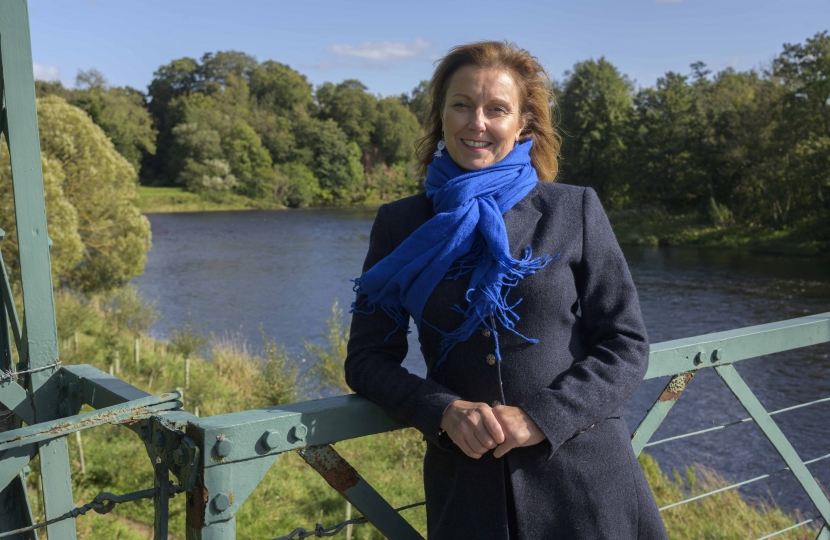 Only 7 out of 10 of eligible women in Scotland are currently being screened for breast cancer according to the latest statistics published this week. Across Scotland, there has been a slight decline in the screening rate since 2008/09.

In the Borders, breast-screening rates are meeting the minimum standards (70%), with over 75% of Borders’ women having attended a mammographic screening appointment.

Breast cancer is more common in women aged over 50 and the Scottish Breast Screening Programme encourages women aged between 50 and 70 years old to go for screening every three years. Women aged 71 and over are encouraged to attend through self-referral to their local screening centre.

Ms Hamilton has called on the Scottish Government to do more to encourage women to book a screening appointment and believes more must be done to ensure that all women have access to early breast cancer screening, regardless of where they live.

“The figures show that uptake of the breast screening programme has been positive in the Borders, but I would encourage more women to book an appointment.

“The screening programme is important in the early detection of breast cancer and it takes very little time out of your day.

“More must be done by the Scottish Government and NHS Boards to ensure that the screening programme is properly publicised.