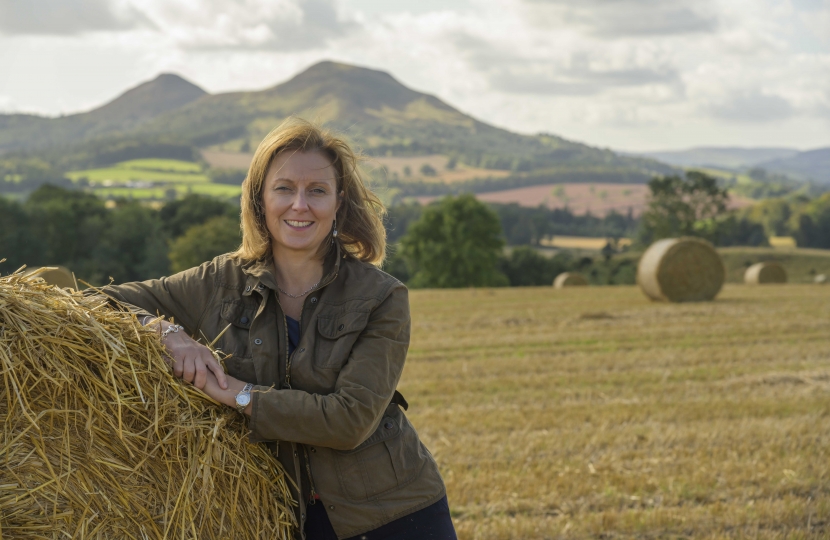 Rachael Hamilton MSP is calling on the Scottish Government to offer more funding to farmers to drive greater environmentalism, in light of a major climate change report.

The Committee on Climate Change’s report ‘Land Use: Policies for a Net Zero UK’ sets out recommendations for tackling climate change, including tackling food waste and planting more trees.

Mrs Hamilton was glad the report highlighted that British farming produces some of the most sustainable food in the world, but expressed concern that too much pressure is put on farmers to improve the environment, without the substantial funding required from Government.

The report noted that emissions from UK beef are half that of the global average, and Mrs Hamilton wants this to be used as a positive means of promoting Scottish beef, as an environmentally sound and high quality product.

“Farmers are the custodians of our countryside and already work tirelessly to improve biodiversity and reduce emissions, whilst producing fantastic produce.

“Scottish agriculture has already reduced its emissions by almost 30% and if farmers are to be expected to cut emissions further, the Government must put the money where their mouth is, and properly fund schemes, such as Agri-Environment Climate Schemes.

“Farmers already do so much, often off their own back and with no financial help, to improve wildlife habitats and biodiversity.

“British and Scottish farming remains some of the most environmentally friendly farming in the world, we need to champion that fact and make sure that if we are to set bold targets, we have the funding there for our farmers to be able to achieve them”.