Clarity was needed ‘weeks ago’ for self-caterers 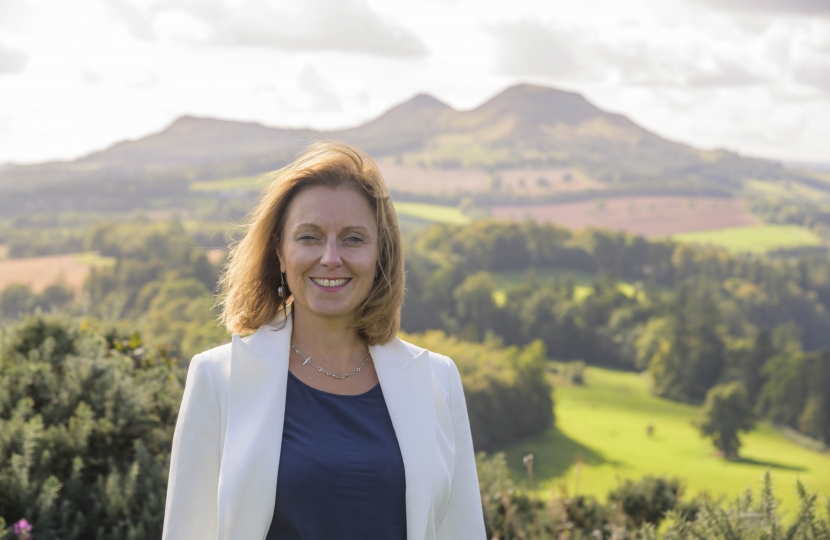 Scottish Conservative and Unionist MSP Rachael Hamilton has welcomed that self-contained properties can re-open in Scotland from July 3 but says this could have been outlined ‘weeks ago’.

Mrs Hamilton who has been calling continuously for self-catering properties, including cottages, lodges and caravan sites with no shared facilities to be re-opened sooner says Nicola Sturgeon’s announcement will give the industry a boost, but that these properties could already be up and running.

In light of the SNP Government’s initial route map, all accommodation was set to re-open in Phase 3 on July 15, but consistent surveys from the association of self-caterers showed the overwhelming majority of owners could have already re-opened in Phase two last week.

With the SNP Government also initially failing to include self-catering providers and agri-tourism businesses in grant funding schemes, Mrs Hamilton says their specific needs have failed to be taken into account throughout the process.

Now the Borders MSP hopes that the clearest guidance will be given in order to respect rural communities, with the 5 miles travel guidance also being lifted on July 3, but to also encourage people to take staycations.

“Today’s announcement from Nicola Sturgeon that self-contained properties can open earlier than initially outlined is welcome, but this clarity should have been given weeks ago.

“I have been calling for such plans for weeks, with it being completely illogical that these properties would reopen on the same timescales as other accommodation providers.

“Indeed, while this earlier reopening will give them a boost, the overwhelming majority would have been ready to welcome visitors when Phase 2 began last week with strict cleaning protocols in place.

“It is also clear from surveys that many think the SNP Government have not done nearly enough to support their business through this crisis.

“With every passing day, there is lost income for this vital industry for our rural communities.

“Ahead of July 3, there needs to be the clearest guidance and the greatest encouragement so that these properties along with the rest of the tourism sector can salvage something of a summer season.”