Comments on protests at the border 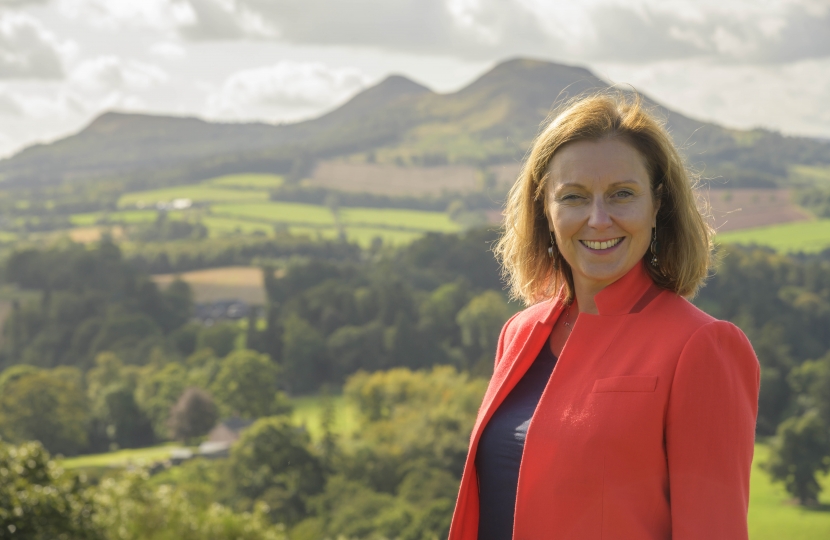 Local politicians have responded after several protesters turned up in a layby on the A1 near the border between Scotland and England at the weekend.

It comes as The Herald reports that nationalist protesters intend to return on Thursday.

John Lamont MP said: “I was astonished to see the very ugly scenes on the A1 at the weekend. It is such a shame to see such divisive and disgusting language used towards our neighbours in England.

“When our tourism industry is enduring the toughest period in living memory, the last thing that Scotland needs is to be discouraging tourists from spending their money in Scottish businesses.

“We should also remember that many people, especially those living in the Borders, cross the border every day for work, shopping or to visit friends and family.

“I hope that organisers of any upcoming protests realise the damage they are doing to Scotland’s image, and take heed of the widespread derision seen since the weekend.”

Berwickshire MSP, Rachael Hamilton said: ““The protests at the border are a sad reflection of the narrow-minded and poisonous nationalism that exists in Scotland.

“Scotland is a tolerant and welcoming country and the actions of these people are hostile and xenophobic.

“The fact it took Nicola Sturgeon two days to condemn the incident at the weekend is shocking and totally unacceptable.

“Tourism is the backbone of many rural Scottish areas and many businesses are beginning to reopen for the 15th July. Tourists from England spend annually around £1.7bn in Scotland in our hotels, restaurants and tourist attractions.

“I hope people from the rest of the UK are not deterred by these people and support our fantastic tourism industry in the coming weeks”.