Crime figures up 7 per cent in Borders 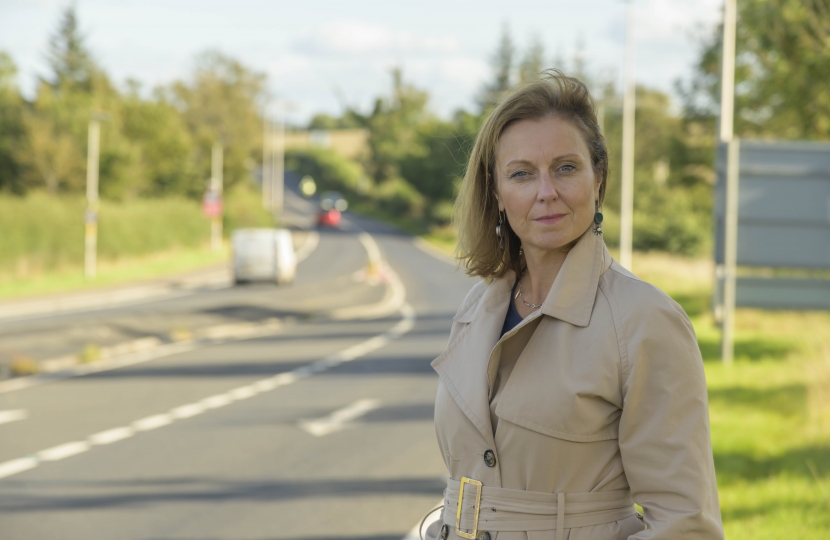 Rachael Hamilton has expressed her concern at the increase in recorded crimes in the Scottish Borders area in the past year.

The category, which saw the largest increase in recorded crimes, was non-sexual crimes of violence (31%), which includes assault, attempted murder, robbery and homicide.

Ms Hamilton criticised the Scottish Government’s soft approach to justice and believes more needs to be done to give Police Scotland in the Borders more resources to tackle crime.

“It is concerning to see crime rising in the Borders, especially violent crime, which saw one of the largest increases in Scotland.

“I welcomed the new funding from the Scottish Borders Council towards community action policing last year and this has had a positive impact in our communities.

“This Scotland-wide increase in crime for the second year in a row is a catastrophic failure of the SNP’s soft touch approach to justice.

“The SNP’s failure to ensure we have enough police on the streets is clearly having a negative impact, and their decision to abolish prison sentences of less than a year will only make things worse.

“If we are to address this worrying trend this SNP government must finally provide Police Scotland with proper resources and ensure there are enough officers on the front line.”