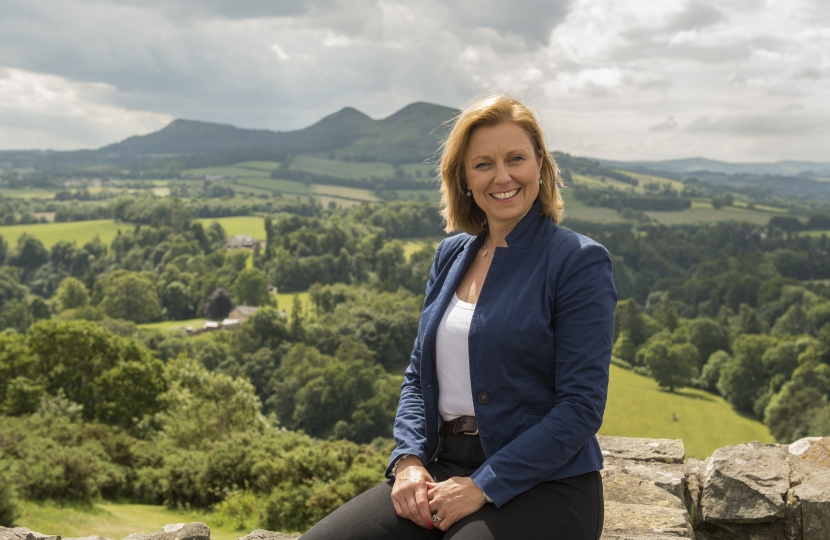 New legislation set out that every home must have been up to the new standards by February 2021. However, Borders parliamentarians, Rachael Hamilton and John Lamont spoke out against the timetable for the changes. They also called for better communication by the Scottish Government of the requirements for local residents.

The fire safety measures will now be delayed until 2022. From this date, every home must have:

All alarms should be ceiling mounted and interlinked.

Where there is a carbon-fuelled appliance (such as boilers, fires (including open fires) and heaters) or a flue, a carbon monoxide detector is also required which does not need to be linked to the fire alarms.

The new rules mean the standard which currently applies to private rented property and new-builds is being extended to all homes in Scotland.

Rachael Hamilton MSP: “We must make sure our homes are safe but homeowners and landlords were given less than four months to install the alarms and other devices.

“This caused widespread panic amongst my constituents, and it is simply unacceptable to have such poor communication from the SNP Government over something so important.

“I am glad the First Minister has realised the timetable was unfeasible for these regulations coming into force and has U-turned.

“Having written to the SNP Minister, it is a win for common sense and I hope that vulnerable people and low income families are given the proper support to implement these new measures.

“I worry for many people about the cost of between £200 and £250 of installing these new alarms.

“We need to see the SNP Government work to ensure the public are fully aware of the changes in fire regulations in good time and help those who may struggle to pay for new alarms.”

Action on the A7 needs a fresh focus

Rachael Hamilton MSP and Oliver Mundell MSP have said that the A7 Action Group needs a ‘new approach’ when tackling issues along the route.

On Monday, the group met in Heart of Hawick to hold their Annual General Meeting, where Mrs Hamilton and Mr Mundell stood back as Chairs.