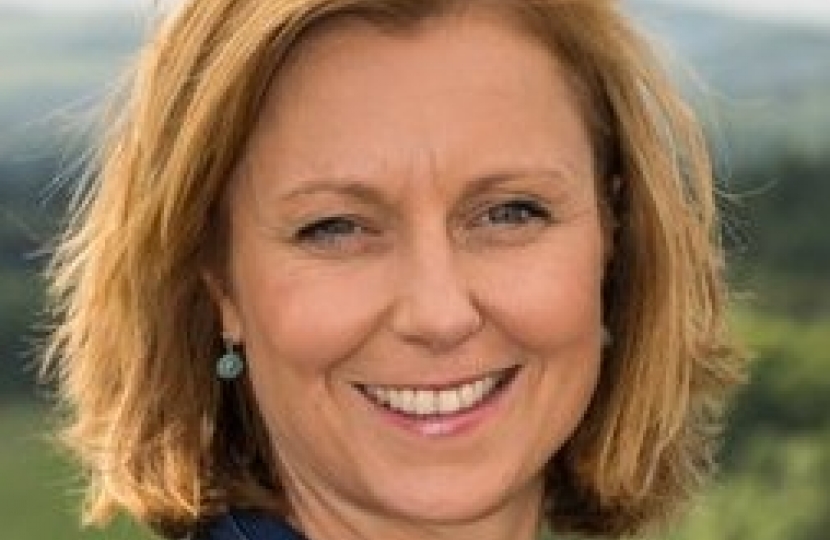 Rachael Hamilton MSP has expressed her deep concern at the latest figures, which show that recorded drug deaths in Scotland are the highest in EU.

The number of drug-related deaths in Scotland rose to 1,187 last year, 27% higher than the previous year and the highest since records began in 1996.

The number of drug-related deaths in Scotland has more than doubled since 2008, when there were 574 deaths.

The Borders has seen drug deaths treble since 2008, with the figure now standing at 22 deaths this year. Worryingly, accidental poisoning remains the largest killer of drug users.

Ms Hamilton recently called on the Scottish Government to give every problem drug user more support through a ‘Life Plan’ and focus on rehabilitation and recovery.

“It is a damning indictment of decades of failed drug and alcohol policies under Labour, Liberal Democrat and SNP governments that we see Scotland today now record the highest drug deaths anywhere in Europe.

“We need to see a new approach which firstly ends drug and alcohol partnerships being the Cinderella service in the NHS.

“The Scottish Conservatives recently launched our own drugs policy which calls on government to focus on showing hard drug users that there is a better way.

“We are the only party which has brought forward a radical new approach to redesign and invest in addiction services and rehabilitation across Scotland.

“Cuts by the SNP Government to alcohol and drug partnerships in the past has fuelled this problem.

“It is time the SNP Government acted to ensure that drug deaths do not continue to rise and ruin our communities further”.