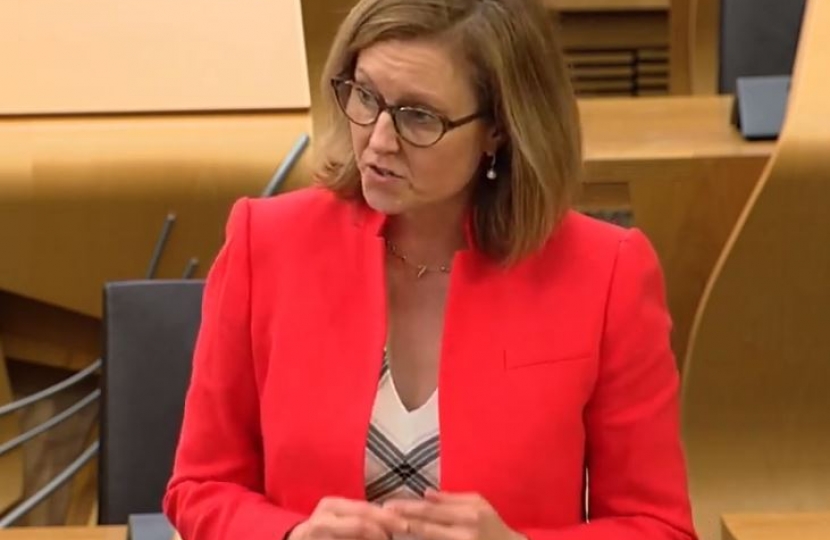 Rachael Hamilton MSP has noted her concern at the decrease in police officer numbers across the Lothian and Borders area.

Since the centralisation of Scotland’s police forces into Police Scotland in 2013, the number of police officers across Lothian and Borders has fallen from 964 to 919, representing a 5 per cent cut.

Frontline police officers are vital to tackling crime in local communities and the local police presence helps prevent and detect crime while providing welcome reassurance to the public.

Ms Hamilton has concerns that it is difficult to maintain confidence that people will be kept safe when numbers are falling across the region.

“The SNP are continuing to dismantle local, frontline policing. We now have fewer 45 police officers out on the beat.

“Recently we have seen an increase in the number of incidents of rural crime, especially on farms, across the Borders.

“When resources are spread too thinly across a wide area, police officers simply can’t respond as effectively.

“It will be very concerning to communities across Lothian and Borders that the number of police officers is down under the SNP.

“Under the SNP, we are seeing an increasingly soft-touch approach to justice. The SNP must give Police Scotland the resources it needs to keep us safe.