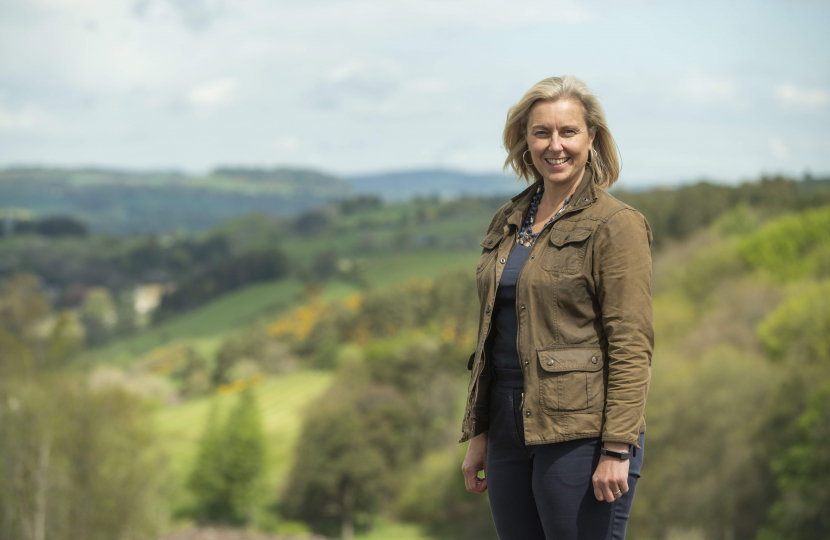 Scottish Conservative and Unionist MSP Rachael Hamilton has slammed the SNP after the worst-ever A&E waiting time figures were recorded.

Mrs Hamilton’s call comes after only 66.2% of patients were seen within four hours of arriving at A&E in Scotland.

The SNP’s own target is for 95% of patients to be seen within four hours, a target that has not been met since July 2020.

At the Borders General Hospital the figure was worse than the Scotland wide average, where only 63.7% were seen within four hours.

The Borders MSP says these figures should be a source of shame for the SNP Health Secretary Humza Yousaf, who is letting down hardworking NHS staff who are under resourced.

She added that emergency wards in the Borders are beyond breaking point and Humza Yousaf’s current strategy is devoid of solutions.

“These worst-ever A&E waiting times across Scotland are utterly disgraceful.

“Our heroic staff in NHS Borders are being continually let down at every turn by the lack of action and strategy from Humza Yousaf.

“They work exceptionally hard but the fact remains our health board is under-resourced, and the blame for that lies wholeheartedly with the SNP Government.

“He is continuing to rely on his flimsy NHS Recovery Plan even in the face of an ever-deepening A&E crisis at the BGH.

“He’s full of excuses but devoid of solutions to get on top of this crisis which is leading to unnecessary excess deaths in Scotland.

“There is a perpetual crisis in NHS Borders and more and more patients are suffering as a result of inaction from SNP Health Secretary.”