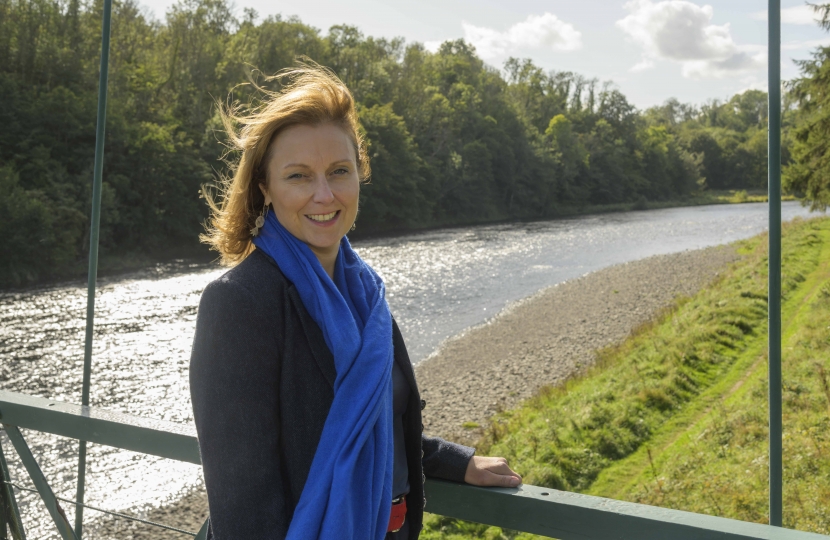 The Cabinet reshuffle heralds a new drive to stand up to the SNP and expose their decade and a half of failings in Scotland.

Douglas Ross was elected as Scottish Conservative leader last week with former party leader Ruth Davidson being appointed as leader of the MSP group at Holyrood.

Douglas Ross will continue to represent the party at Westminster but has stated he will run in the next Scottish elections.

She will begin the new role by highlighting the SNP’s poor record on securing the devolution of powers for social security, with the new system now delayed until 2024.

“I am delighted to be appointed as Shadow Cabinet Secretary for Social Security and Older People in Douglas Ross’s new team.

“For too long, the SNP have scaremongered and blamed Westminster for their failings on social security.

“They called for the powers over benefits, yet fell at the first hurdle and handed them back to Westminster with complete embarrassment.

“Child poverty has increased under the SNP’s watch and we cannot let it continue like this.

“I will stand up to the SNP in my new role and make them listen to those who have been let down by their governance”.