Programme for Government puts independence first, not the Borders 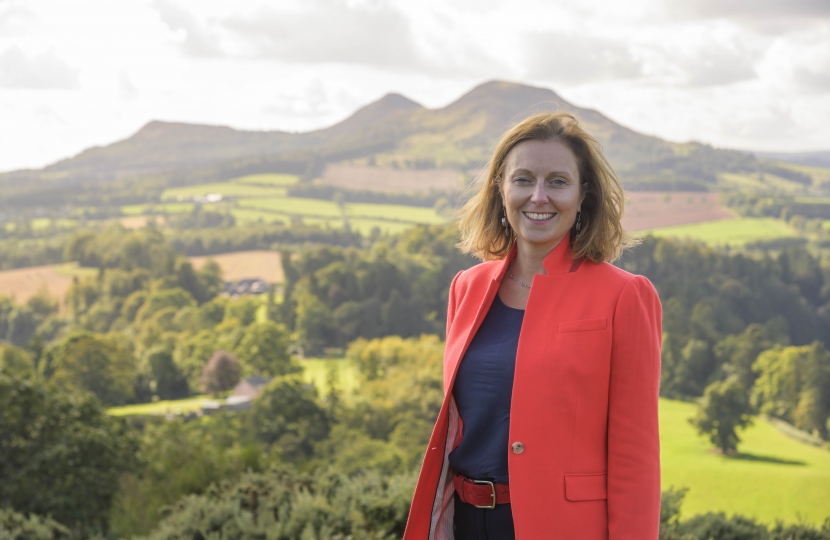 Borders MSP Rachael Hamilton has criticised the Scottish Government over a new Programme of Government which puts independence before the Borders economy.

The Scottish Government publishes a Programme for Government annually, setting the agenda for the policies to be implemented in the year ahead.

Ms Davidson called for the First Minister to back small businesses with a series of sensible measures to protect them from the damage of localised lockdowns and business rates revaluations.

In addition, Mrs Hamilton was disappointed that in the 139 page document, there was only one mention of the Borders, referring to an emergency services pilot scheme back in 2017. No new policies were proposed for the Borders.

The Borders MSP believes the priorities to rebuild the Borders and Scottish economies as a result of the pandemic have been ‘swept aside’ in favour of a ‘narrow minded agenda of nationalism’.

“As expected, this Programme for Government falls short and doesn’t deliver for the Borders.

“It is just another example of where the Central Belt focussed SNP Government totally disregards our area, failing to offer support to manufacturing businesses which I have repeatedly called for.

“Ruth Davidson asked for more localised support for businesses and there was no guarantee.

“Once again small businesses have lost out, and it is damaging jobs and the economic prospects of thousands of Scots.

“Douglas Ross’s vision for Scotland launched on Monday provided a positive and forward thinking economic recovery based on infrastructure spending; the SNP’s programme leaves much to be desired”.