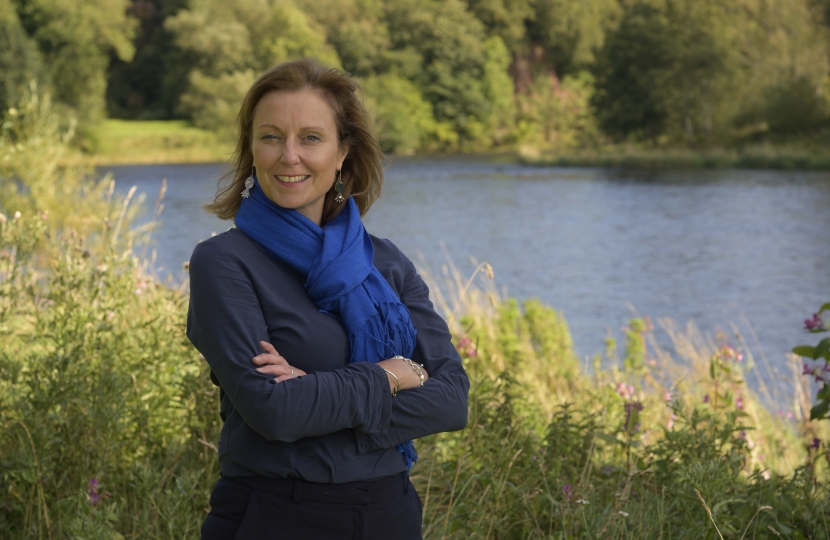 While the changes which take effect this Saturday bring positive news for those in this category, the Borders MSP has reiterated her criticism of the SNP Government’s lack of clarity and countless mistakes for vulnerable people who have been shielding at home.

The initial lack of guidance, transparency and explanation for the shielding population was compounded as restrictions in other parts of the UK began to ease much more swiftly.

We have witnessed thousands of patients being incorrectly advised that they are in a group of “shielded” people by letters from the SNP Government’s Chief Medical Officer and unnecessary delays in supplying supermarkets with the list of Scotland’s most vulnerable people to help them prioritise delivery slots during the coronavirus pandemic.

Mrs Hamilton regrets that such blunders by the SNP Government have characterised the lockdown experience for our most vulnerable people.

“This will be a welcome and long-awaited announcement for around 180,000 people who have been shielding since the onset of the pandemic.

“The implications of shielding have been enormous for every person affected, as well as their families and loved ones.

“The shielding population has endured weeks of unclarity that has not been seen in other parts of the UK.

“Around 180,000 people have been shielding during the pandemic have long anticipated this pause in shielding after weeks of being left in the dark by the SNP Government.

“Despite urging the Scottish Government to be more considerate and think of those who have had to adhere to stricter rules, the whole process has been beset with problems, not least the shambles in organising supermarket delivery slots for the vulnerable.

“I want to thank those who have been complying with the guidelines and advice on shielding, this has ensured those most vulnerable have been kept safe.”