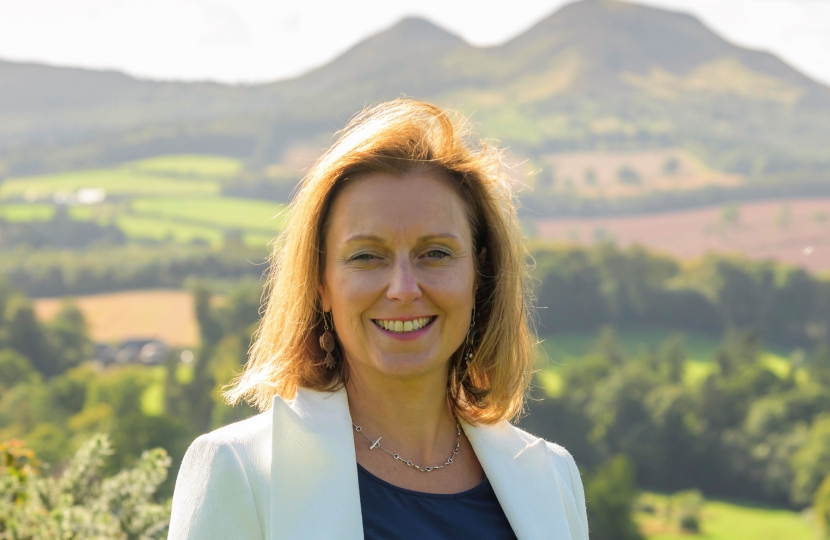 Rachael Hamilton MSP has called for an end to social media’s ‘conduit of vitriol’ that has subjected politicians to online abuse.

Ms Hamilton held a debate in the Scottish Parliament to highlight the work of the Committee on Standards in Public Life and the Jo Cox Foundation in protecting elected members from intimidation in public life.

Various members from all political parties joined the Borders MSP in calling for an end to the hatred and bitterness towards those running for election and those elected.

She referred to the late Jo Cox, who famously said ‘we have more in common than which divides us’ and called for dignity and respect to be at the heart of political debate.

She spoke of her own experiences as the Member of the Scottish Parliament for Ettrick, Roxburgh and Berwickshire, and alluded to the various tools on social media to stop the worst online abusers.

The Committee on Standards in Public Life published recommendations setting out improvements to legislation, online reporting and the information available to those subjected to verbal or online abuse.

The Committee nominated the Jo Cox Foundation to act as independent support in efforts to agree a cross-party approach to tackling intimidation.

“Treat others as you wish to be treated’, is really what it boils down to; it’s common decency and these values should underpin robust and informative political debate.

“There is cross party consensus that the behaviour in and out of the debating chamber must change and politicians must set an example.

“Online trolls start attacking politicians and each other personally, when they have run out of their own ideas. It must not be tolerated.

“On social media platforms, we see anonymous people spouting hatred and abuse at politicians, and I have been subjected to this too on numerous occasions.

“I called on the social media companies to do more to tackle online abuse and for the various Parliamentary codes of conduct to be tightened to ensure politicians lead by example”.