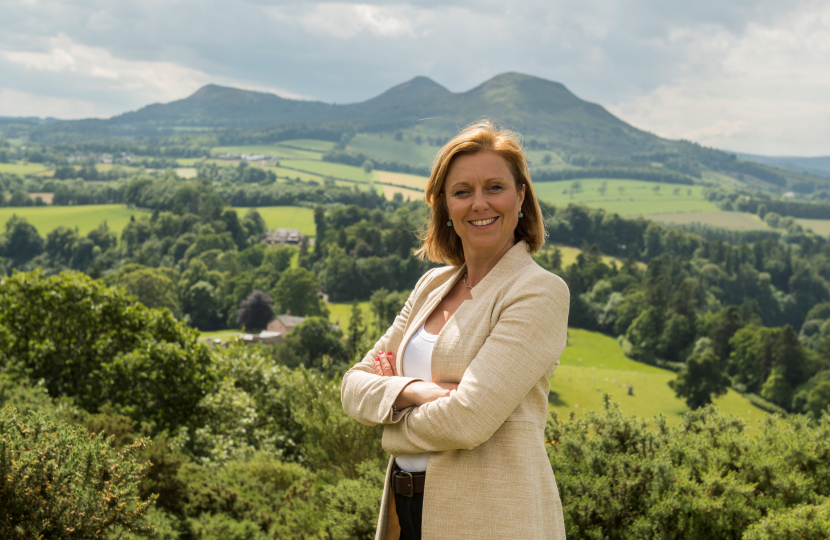 Rachael Hamilton MSP has criticised the Scottish Government over a lack of commitment on the Borders Railway extension.

On the 10th March, Scottish Borders Council papers, revealed that the ‘Scottish Government seek removal of any indication of a preferred route for a railway extension from Tweedbank to Carlisle via Hawick.’

Following this concerning development, Mrs Hamilton asked a question in Holyrood to the Transport Minister.

In the response letter from the Minister, it failed to commit to the route from Hawick through Newcastleton and onto Carlisle.

Instead she stated ‘my officials are engaging with Borderlands Partners on what steps Partners wish to take to progress the Deal commitment, in line with Deal Governance and building on the work already undertaken through STPR2. Consideration of the route which any extension may take would be considered as part of that’.

Mrs Hamilton has said the Scottish Government are ‘dragging their heels’ when it comes to the vital infrastructure upgrade, and is concerned at the inaction, given the STPR2 did not contain the extension of the Borders Railway.

She believes the Scottish Government is failing to provide clear answers, as they may seek to drop their support for the extension at a later date.

“We haven’t had a clear commitment from the SNP Minister on the extension of the Borders Railway, and it simply isn’t good enough.

“From the council papers admission to the lack of commitment to a route, I am worried the SNP Government hasn’t got its priorities right when it comes to infrastructure upgrades in the Borders.

“The STPR2 was thin on detail and now we see them dragging their heels on the possibility of an extension, with an indecision on the route.

“I am concerned the people of Hawick Newcastleton will miss out, and if they cannot even commit to the extension, then thousands of Borderers will lose out.

“Once again our region is missing out because of the SNP Government”.