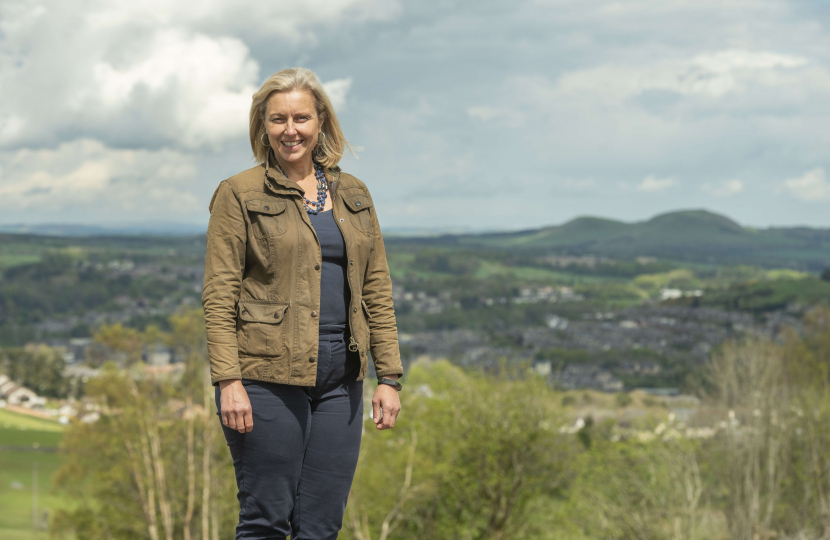 Borders MSP Rachael Hamilton for has slammed the SNP Government for continuing to let down rural communities when it comes to broadband connectivity.

The SNP had announced the ‘R100 interim vouchers’, worth up to £400, after failing to deliver their flagship broadband programme for all by the end of last year.

However, the figures show that only a tiny percentage of those eligible for the vouchers in the Borders have been able to apply for them.

In the Borders, only 164 were delivered despite 7,080 being eligible.

Ms Hamilton says the SNP Government have completely failed to promote the scheme, which is set to end on March 31.

She added that the scheme should now be extended given that connectivity is so important to the recovery from the pandemic in the Borders.

“The SNP launched their flagship R100 superfast broadband programme with great fanfare, but they have completely failed to deliver for us here in the Borders.

“Now they have failed to promote this alternative voucher scheme to those who need it most in the Borders.

“It is now set to end even though only a tiny amount of those eligible in the Borders have benefitted.

“Our rural and remote communities are being short-changed and left behind by this SNP-Green Government.

“Good connectivity is absolutely vital for the recovery from the pandemic here in the Borders, but the SNP have failed to connect far too many.

“This key scheme must now be extended and more heavily promoted by the SNP-Green Government.”