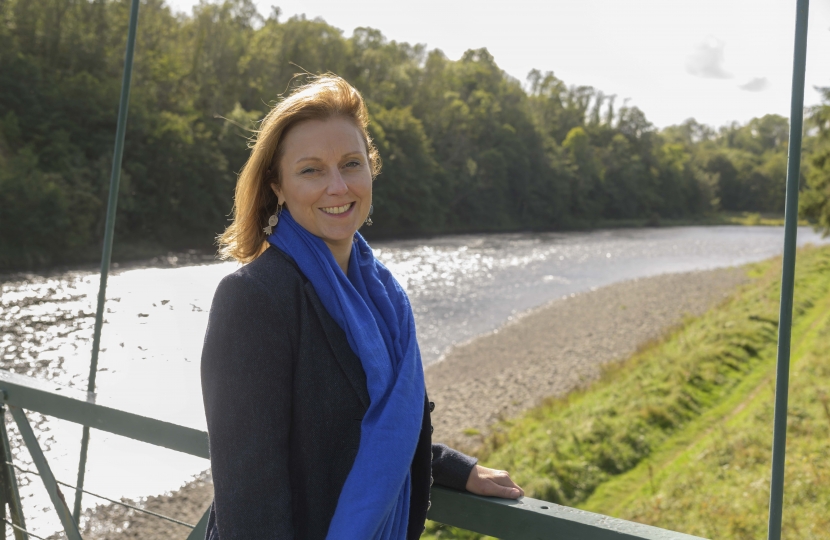 It will take at least another 40 days for the SNP to hit its own target for testing all care home staff for coronavirus, it has been warned.

Despite pledging three weeks ago that all workers would be routinely tested for Covid-19, just 18,000 of Scotland’s 53,000 care home workers have been checked.

And unless the SNP radically ups the number of tests carried out, it will take another 40 days for all staff to receive their first test, let alone be routinely screened, analysis by the Scottish Conservatives has revealed.

For weeks the party has urged the Scottish Government to use more of its testing capacity, which now sits at 15,000 a day.

However, because of low take-up, more than 300,000 tests have gone unused as numbers continue to flounder.

Since the target came into effect on May 18, there have been an average of 863 tests of care home staff per day.

Yesterday’s publication showed that has resulted in 18,110 workers being tested, meaning 34,890 are still to be covered.

On current trends, it will take until the middle of July for all employees to be tested, almost two months after health secretary Jeane Freeman announced the target.

“When the SNP said it would test all care home staff routinely, people expected that to get underway at speed and immediately.

“Instead, it will be nearly two months before all these workers will be tested if current trends continue.

“Testing has been a real Achilles’ heel for this SNP government.

“Its dithering approach allowed the virus to spread and could have cost a number of lives.

“Despite that obvious failing, the nationalists still aren’t getting it right.

“The capacity exists, so now Nicola Sturgeon’s priority must be getting those tests out to the people who need them most.”