Urgent timetable of works demanded for A68 landslip 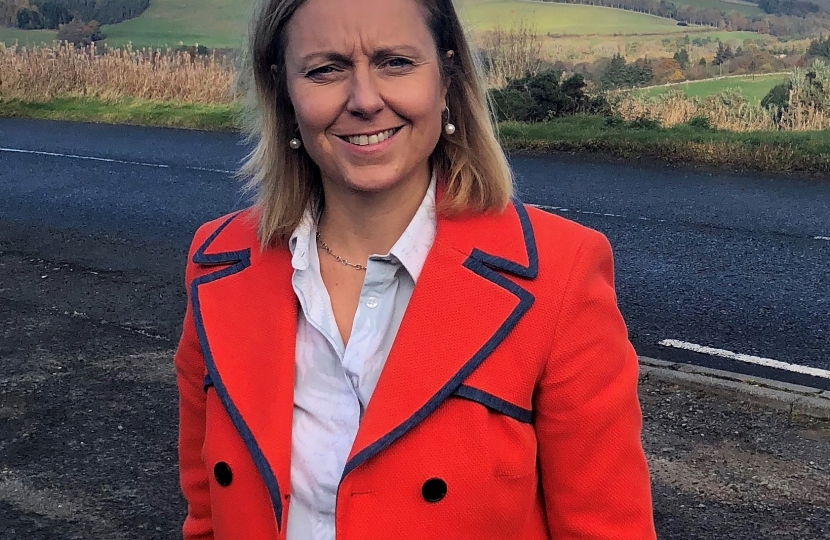 Rachael Hamilton MSP has urged Transport Scotland to implement an urgent timetable of repair works to reopen the damaged A68 at Fala.

Heavy rain and thunderstorms caused havoc across Scotland last week, causing the corner near to the Tynehead turnoff to subside, with the route being closed ever since.

Lengthy diversions and increased journey times to and from Edinburgh are likely to be ongoing for several weeks.

Yet businesses and residents along the route are no clearer of when work will start to reopen the route.

Mrs Hamilton used Rural Portfolio Questions in Holyrood last week to ask the Cabinet Secretary Roseanna Cunningham whether affirmative action was going to be taken by the Scottish Government to assess landslip risks along major routes.

In a letter to Transport Scotland today, she asked that a timetable of repair works commence in earnest and that residents and businesses along the route be given reassurance.

“I have written to Transport Scotland to ask that they provide a timetable of urgent repair works in light of the A68 collapsing at Fala.

“This is a vital arterial route from Edinburgh to the Borders, and it must be a priority to get it open.

“In light of the A68 closure, and the tragic events at Stonehaven where there was a loss of life, we need guarantees the SNP Government is taking the issue of landslides seriously.

“Residents and businesses, including my constituents, along the route will have to suffer weeks of delays and diversions before things return to normal.

“We need Transport Scotland to give reassurances that work will begin very soon to repair this important trunk road into the Borders”.