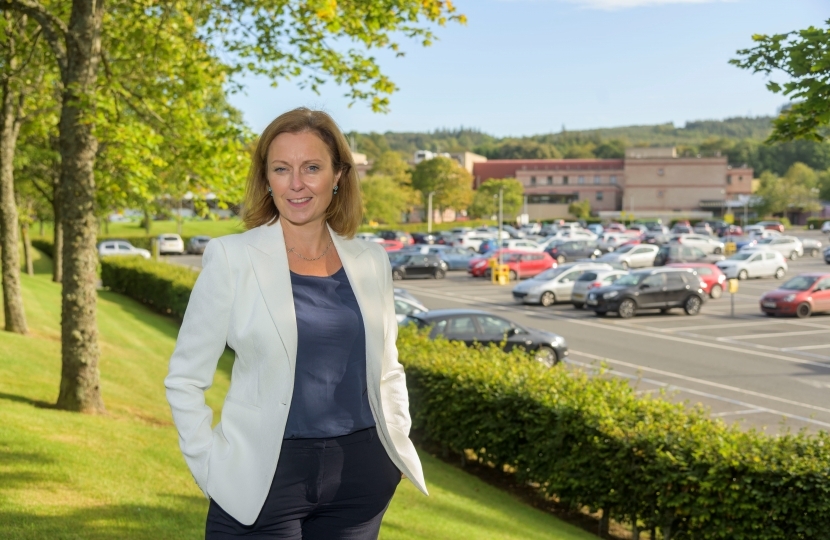 Rachael Hamilton MSP has called on the Scottish Government to speed up the Covid-19 vaccine rollout in order to meet the target of all over 80s being vaccinated by the beginning of February.

New figures from the Scottish Government show the vaccine rollout needs to be speeded up across Scotland, as at the current rate, targets will not be met on time.

At the current pace of around 7,131 vaccinations per day, the Scottish Government will only reach around 313,131 people by the end of the month.

The Cabinet Secretary Jeane Freeman said this morning the government was aiming to vaccine around 560,000 people by then.

To reach that figure, a further 11,756 people per day would need to be vaccinated, more than double the current rate over the last week.

Across the Borders, all care home staff and residents have now received the first dose of the vaccine. Over 2600 Health & Social Care staff have been vaccinated so far and this week, Borders GP practices will begin vaccinating over 80s.

Rachael Hamilton has said she will continue to hold the Scottish Government to account as the rollout progresses.

“The rollout of the vaccine appears to be slower in Scotland than other parts of the UK.

“Time is precious, and the SNP Government cannot take its eye of the ball.

“If they are going to meet their targets, we need to see double the number of daily doses.

“I want to thank all those who are administering the vaccine, from NHS staff to armed forces personnel, we owe you a huge debt of gratitude.

“The SNP need to show us their plan to accelerate the process because on current trends, they’re going to fall far short.”