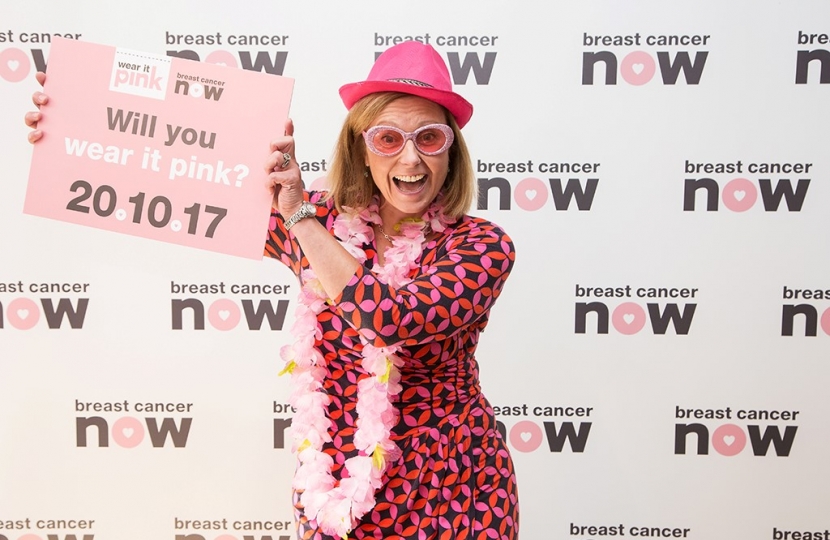 I am the Scottish Conservative and Unionist MSP for Ettrick, Roxburgh and Berwickshire. I have served as the MSP for this wonderful constituency since 2017 in a by-election with 53.55% of the vote and a 9,000 majority. I regained the seat in 2021, returning with over 51% of the vote.

It is an honour and a privilege to represent Ettrick Roxburgh and Berwickshire and I will do all I can to make the Scottish Borders a better place to work and live – especially for young people.

Most recently, I was the Shadow Cabinet Secretary for Social Security and Older People. This is a role which saw me challenge the SNP's poor record on reducing child poverty and their botched plans for a new Scottish social security system. It is concerning that this has now been delayed to 2024, and I pushed the SNP Government to stop dithering and start delivering on its promises. I want to ensure we help more people find fulfilling and long-term employment, regardless of background, to support their families and have economic independence. Under the SNP government, life expectancy in Scotland has stalled since 2012 and varies considerably by local authority area. I am committed to exploring policies relating to deprivation and the impact of health inequalities on deprived communities such as obesity and poor mental health.

I was born in Brecon, Wales and attended St. David’s Ursuline Convent and Hereford Technical College. After studying agriculture at Harper Adams University and I began a career as a BASIS qualified agronomist working for Schering and Dalgety.  In 2008, I became a Director of the family hospitality business based in the Scottish Borders.

I have been involved in politics since 2002, standing as a candidate in 2013 in the local by-election for Leaderdale & Melrose topping the ballot on first preference votes with 27% of the vote and making significant gains.  I was Campaign Manager for John Lamont MP in his successful election for Scottish Parliament in 2007, moreover, I played a co-ordinating role in the Better Together campaign in the South of Scotland in 2014 and was Co-Chair of Jackson Carlaw’s successful leadership campaign alongside Liam Kerr MSP in 2019.

I held the role of Chairwoman of the Scottish Conservatives in 2019/2020 and play an active role in Women2Win Scotland working hard to get more women into politics. I am also the Deputy Chair of the Social Enterprise Cross Party Group and believes in contributing to all economic and social areas that affect the people and businesses of Scotland including BAME communities.

I hope you enjoy my website. If you want to get in touch, please see the contact information provided.