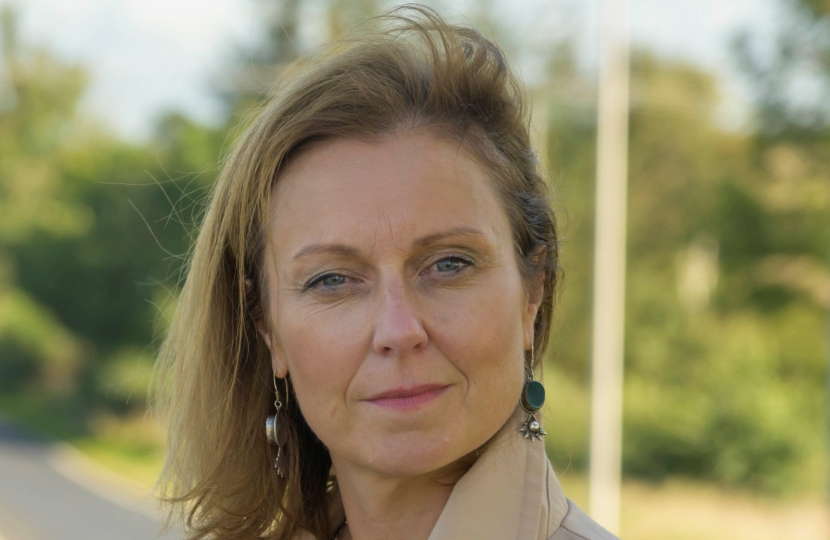 Rachael Hamilton has expressed her concern at the rise in antidepressant reliance in the NHS Borders area.

“Prescribing Statistics - Medicines used in Mental Health” published by ISD Scotland today, show that defined daily doses has increased from 3.5 million in 2009/10 to 6.6 million in 2018/19 across the Borders.

Across Scotland as a whole, the figures show that 290 million daily doses were administered in this year alone.

The Borders has one of the highest defined daily dose rates in Scotland, well above the national average.

The Scottish Conservatives have called for the SNP to reduce waiting times for mental health patients and reduce antidepressant reliance as figures show that the dispensing of antidepressants has increased by 48 per cent since the SNP has been in office.

The SNP has promised to reduce antidepressant use; however, the trend shows that under the SNP reliance on the drugs has been increasing.

Ms Hamilton believes the NHS needs improve social prescribing, such as prescribing sport, exercise and movement, which have all shown to have beneficial effects on mental health.

She has written to NHS Borders, Tim Paterson from NHS Borders Public Health and the Health Secretary seeking answers as to why the situation has worsened over a decade.

“I have written to NHS Borders and the Health Minister Jeane Freeman to seek answers over this situation which has worsened over a decade.

“There will always be a place for the use of antidepressants in the treatment of mental illness, but these figures demonstrate a staggering increase in dependence on these drugs.

“I am particularly concerned at the Borders, which has a rate that is higher than most other health boards.

“The Borders needs to get better at promoting the link between early intervention measures and promoting health and well-being.

“The SNP’s attempts to reduce antidepressant use have been completely unsuccessful.

“We know that Scotland is in the grip of a mental health crisis yet, by their own measure, the SNP is totally failing mental health patients.

“The SNP must fulfil their promises; reduce waiting times for mental health patients and ensure that GPs can prescribe a range of mental health interventions, not simply rely on antidepressants.”