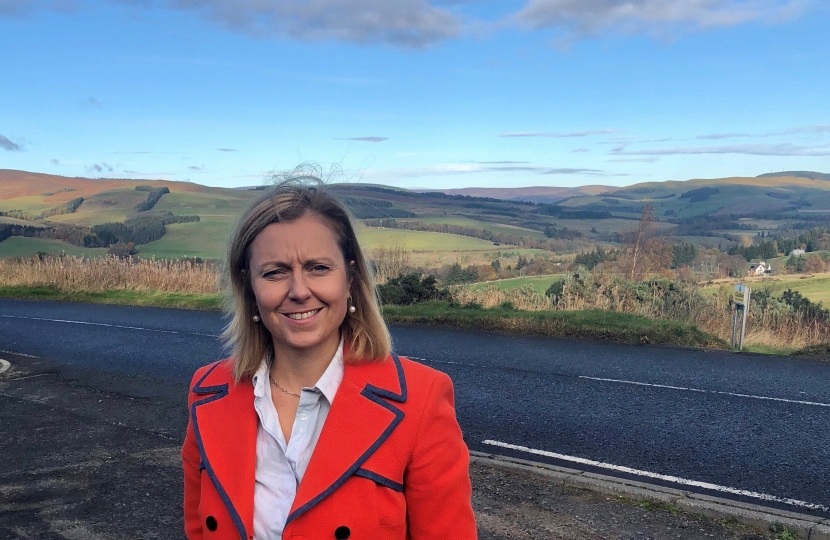 Rachael Hamilton MSP has expressed concern at the rising number of casualties on the A1, A68 and A7.

In the past decade, there have been around 1000 casualties on both the A7 and the A1 with them ranging from slight to fatal.

Figures from a Freedom of Information Request to Police Scotland show that the number of road traffic collisions between two vehicles (RTCs) has reduced on the three main routes through the Borders, whilst casualties have increased.

Between 2007 and 2011, RTCs and casualties fell, however since 2012; casualties have started to increase again.

“These figures make for worrying reading, especially for the A1 and the A7.

“I have made it clear to Transport Scotland that we need improvements to these routes sooner rather than later, because we cannot let the status quo continue.

“Whether it be specific road signage or realignment of bad corners, urgent action is required.

“I would urge people to adhere to road conditions, adjust your speed accordingly and be vigilant on rural roads, especially during the summer with higher volumes of tourist traffic.