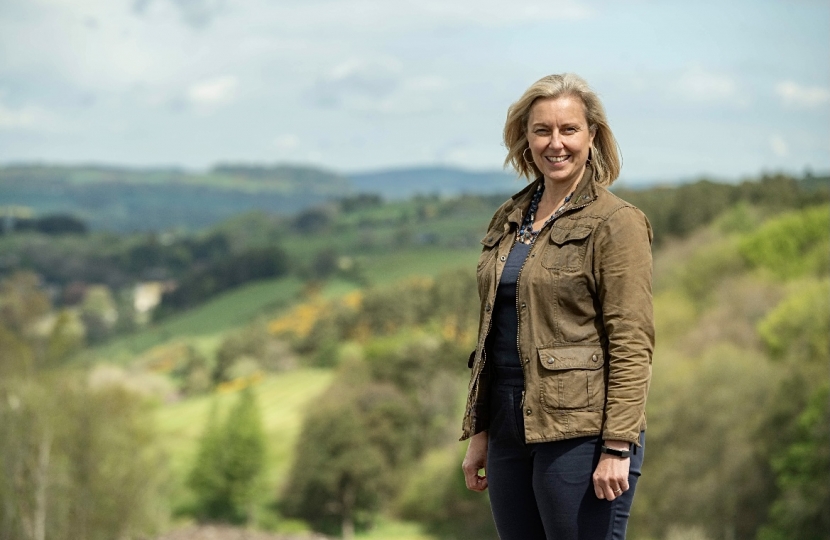 Rachael Hamilton, the Scottish Conservative Rural Affairs Spokesperson, is calling on the SNP-Green Government to double the budget of the Rural Housing Fund in this week’s Scottish Budget.

Mrs Hamilton is urging the SNP-Green coalition to commit to spending £50 million over the course of this Parliament on supporting housing in rural communities across the Scottish Borders.

The SNP talked up their announcement of a Rural Housing Fund in 2016 but have spent less than half of the £25million budget allocated for it, over the last five years.

The Borders MSP has repeatedly called on the SNP Government to implement policies which support affordable housing to help rural communities retain more young people, and avoid them leaving for urban areas.

Now the Mrs Hamilton says the SNP-Green Government must show their commitment to attracting people to live in the Borders as they recover from the pandemic.

“SNP Ministers have ignored the housing needs of our rural Borders’ communities for far too long.

“They announced a new Rural Housing Fund to much fanfare over five years ago, but haven’t even spent half of the budget they promised to.

“As rural communities aim to recover from the pandemic, the SNP-Green Government need to step up and double the budget.

“With more and more people working from home, there is a real opportunity to revitalise rural communities across the Borders and attract more people to live and work in these areas.

“Young people need more opportunities to stay in their local communities, and providing good quality, affordable housing is one way of doing this.

“By spending £50 million on good quality housing in our rural communities over the course of this Parliament, the SNP-Green coalition would be giving a real shot in the arm to help grow the Borders’ economy”.