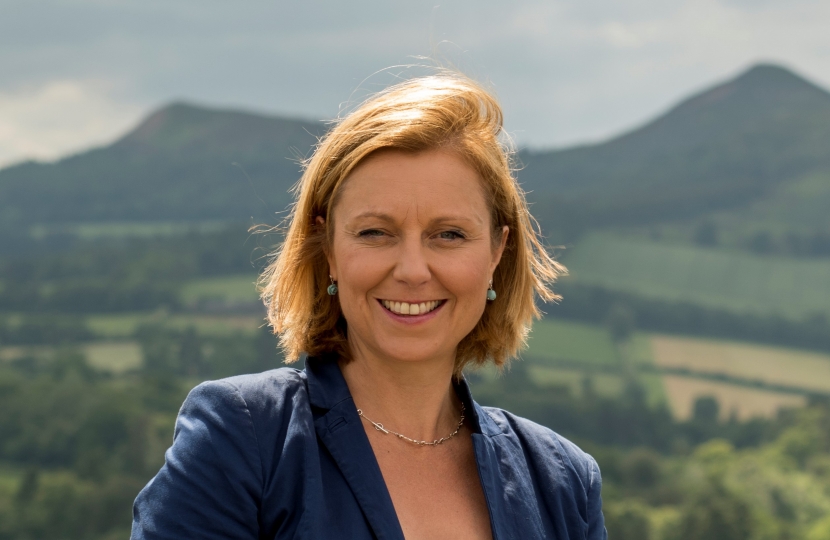 Rachael Hamilton MSP has called on the Scottish Government to give the public more notice and awareness of new fire safety regulations.

•        all alarms ceiling mounted and interlinked

Further to this, all alarms should be ceiling mounted and interlinked. It is estimated that it could cost up approximately £220, however this will not factor in all parts and labour.

During these Covid-19 times, Mrs Hamilton is concerned that some may be reluctant to allow tradespeople into their homes, given the sheer volume of households who will require these fire safety devices to be fitted.

Scottish Government guidance states that ‘any costs will be the responsibility of homeowners and landlords’ and this has prompted concerns from the Borders MSP, for those who are vulnerable or on low-incomes.

She has also written to the Minister for Housing, Kevin Stewart MSP, seeking clarity over the new rules and believes more consideration must be given to ensure people have enough time and support to equip their homes.

“Many constituents have contacted me worried about the new fire regulations due to be implemented next February.

“There has been a lack of a public awareness campaign surrounding this issue, and people are rightly concerned at what it means for their home.

“I have written to the Housing Minister for clarification and asked that people are given the right information.

“They estimate it shall cost £220 to fit new measures, which I worry is going to be difficult for those who are vulnerable or on low incomes.

“In Covid times, many people will be uncomfortable about allowing tradespeople into their houses.

“We need to see the SNP Government take this into account alongside the pandemic, to ensure people have enough time to equip their homes properly”.