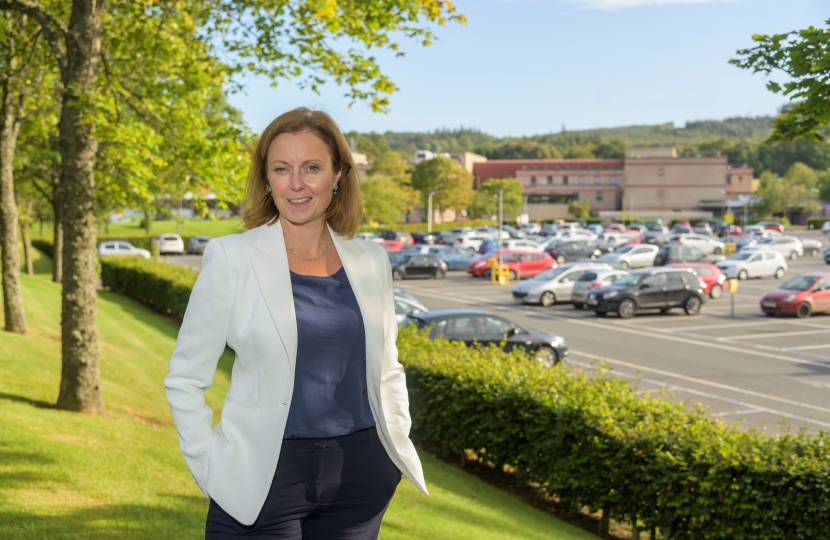 Many Borders’ takeaways and bakeries have contacted Ms Hamilton after being left in the dark if they’re able to sell hot food takeaways after a lack of guidance from the SNP Government.

The Chief Executive of Scottish Bakers raised concerns about the lack of “clarity” over food-to-go and the lack of evidence supplied to back up the new restrictions.

Ewan MacDonald-Russell of the Scottish Retail Consortium also said today “we have not been given any specific evidence that there is actually a risk with click and collect, with retail, or indeed with takeaway that's affected too. There is no extra new evidence.”

Rachael Hamilton has repeatedly called on the Scottish Government to publish any scientific data to support new restrictions on both takeaways and click and collect services.

“Throughout the pandemic, the SNP has come up with new restrictions, and the plight of the business owner is always an after-thought.

“Many small businesses have adapted to make their premises Covid safe.

“Now Borders’ businesses have got in touch wondering how on earth they adapt their business further for these new restrictions coming in on Saturday.

“We need to see the scientific evidence for these decisions, clearer guidance has to be published, and it cannot be a case of ‘rules for rules’ sake.

“They’ve left guidance and grants to the last-minute, leaving businesses struggling to understand if and how they can operate.

“The SNP Government’s own figures show that only £6 million has gone to businesses from the funds announced since November, with only 7 out of 30 schemes currently delivering funding”.