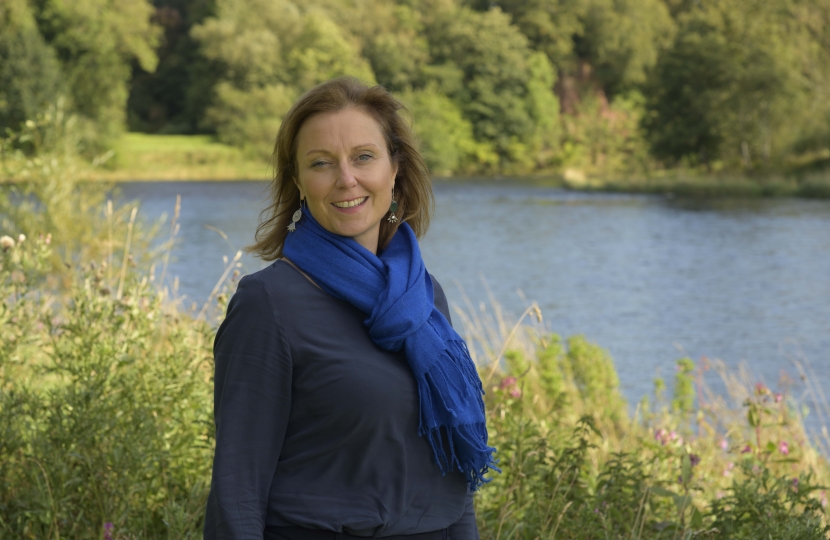 Last month, Douglas Ross launched a ‘Restore Our Schools’ plan, including a commitment to recruit 3,000 more teachers over the course of the next Parliament.

The Scottish Government has cut teacher numbers by almost 3,000 since 2007, with the effects being more pronounced in rural areas.

In the next Parliament, the Scottish Conservatives want the Rural Teacher Fund, as part of a £550 million workforce strategy, to introduce effective financial incentives for teachers who take up posts in rural areas with the most need. This fund will attract people to move to teach in these areas while also encouraging local people to join the profession.

The fund will also provide early career support for teachers in rural areas. Statistics suggest over a fifth of teachers don’t have a full-time post in the year following probation, with up to 16 per cent leaving the profession altogether by that time. The support would be available throughout the first two years of a new teachers’ career to help them tackle the specific challenges which rural teachers face.

Mrs Hamilton welcomed the proposals, which she believes will go a long way in attracting new teachers to the area, providing opportunities for those in the Borders who want to join the profession and helping reverse the SNP’s teacher cuts.

“The Rural Teacher Fund offers areas, such as the Borders, the opportunity to attract talented teachers and fill vacancies.

“Last month, Douglas Ross launched a plan to Restore Our Schools, including a commitment to recruit 3,000 more teachers over the course of the next Parliament.

“The Scottish Conservatives have bold and ambitious plans to restore education in Scotland back to the gold standard it was once famed for.

“Under the SNP we have seen teacher cuts affecting rural areas the worst. They prioritise independence; we prioritise education.

“Rural Scotland deserves more opportunities, and this focuses on championing local schools, far from the Central Belt agenda of the SNP”.