Sturgeon must ‘get back to day job’ after indyref2 denied 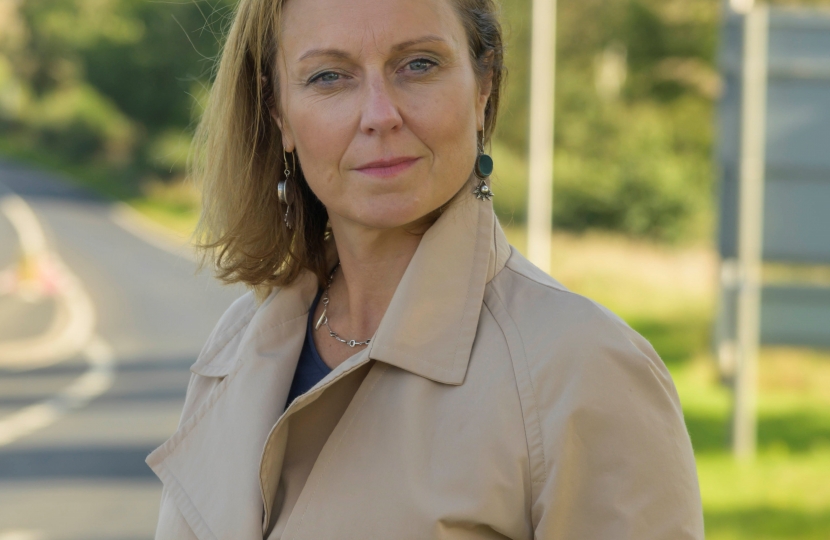 Rachael Hamilton MSP has welcomed the response from the UK Government, which states there will be no new independence referendum.

Prime Minister Boris Johnson wrote to First Minister Nicola Sturgeon today confirming there would be no re-run of the 2014 vote.

Scotland voted emphatically against separation in 2014, with 55% of Scots voting to stay in the United Kingdom. The Scottish Borders had the highest mainland ‘No’ result with 67% of voters rejecting independence (64,000 people).

Mrs Hamilton believes the time has come for Nicola Sturgeon to put her constitutional obsession to one side and focus on improving the declining standards in our schools and the missed targets in our hospitals.

“Scotland will not be dragged back to the divisive and uncertain days of 2014; it’s time to move on.

"People are fed up of the constant arguments about the constitution.

“This irresponsible SNP government has ignored schools, hospitals, the economy and justice, all to their severe detriment.

“Sturgeon continues to pursue her narrow minded vision of what she thinks Scotland should be, not what the people want.