‘Too little, too late’ from Scottish Government on tourism 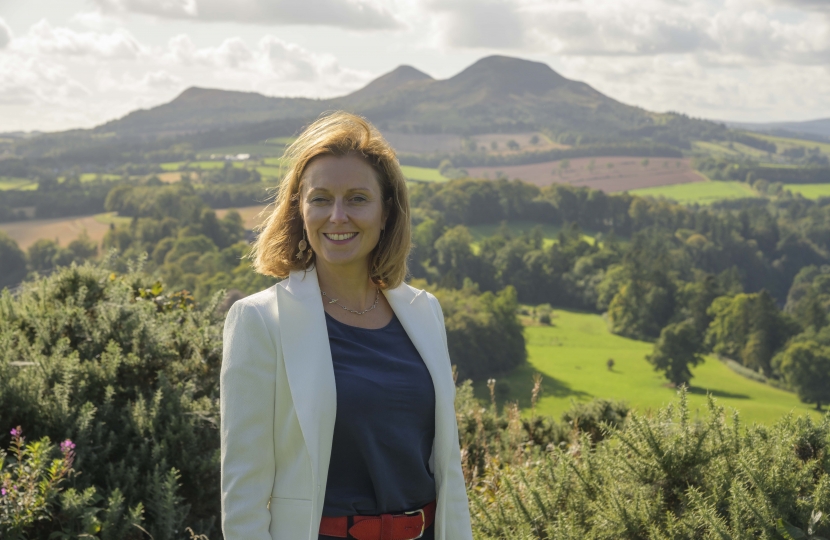 Mrs Hamilton believes that the industry has been ‘left in the dark’ and the blanket approach on lifting restriction in 5 weeks’ time is causing damage to aspects of the hospitality industry that could open safely and sooner.

The statement delivered by the Cabinet Secretary Fergus Ewing provided an indicative date of the 15th July for tourism businesses to restart trading.

This is despite hundreds of thousands being supported through furloughing via the Coronavirus Job Retention Scheme and the Scottish Government failing to initially provide self-catering businesses with grant funding.

Industry leaders have criticised the Scottish Government over their slow progress on informing tourism bosses on timescales.

Dr Liz Cameron, Chief Executive of Scottish Chambers of Commerce, said that ‘it is already too late and the challenge ahead remains clear’.

The self-catering industry is an aspect of the tourism sector which has been worst affected.

Rachael Hamilton MSP has long argued that self-catering businesses should be allowed to open sooner in Phase 2, rather than Phase 3 (15th July) given they differ from hotels on social distancing protocols.

The frustration felt by self-catering businesses was apparent in a recent survey by industry representatives, ASSC (Association of Scotland’s Self-Caterers) who found:

-          Almost half of businesses are somewhat or very pessimistic about future.

Mrs Hamilton believes that the Scottish tourism industry has lost crucial weeks of trade due to the multiple failures of the Scottish Government on effectively developing a sectoral plan for the industry.

“This statement is too little, too late from the SNP, who are behind the curve.

“Tourism bosses have been demanding a plan of action for months and yet this is a half-hearted attempt to give the industry assurances.

“Mr Ewing couldn’t answer my questions directly. Instead, hypocritically, he blamed Westminster over funding, which is nothing short of an insult to the industry, many of whom want support from the Scottish Government.

“If the SNP had get their act together sooner on testing and contact tracing, tourism would have been able to restart at an earlier date.

“Time is running out and we are seeing a contracted tourism period due to the SNP’s lack of action and clarity”.